Fryderyk Chopin is famed around the world as a composer and pianist. Not so many people know that Warsaw is the city of Chopin, and was a very special place for the composer. It was here that the Chopin family lived, and Fryderyk spent the first half of his life. The artist learned to play the piano in Warsaw, charming aristocrats with his magnificent concert performances, and attracting interest from the city’s press. Despite being a child prodigy, he remained a typical Warsaw boy, walking round the city’s streets, learning foreign languages, picking up girls, and joking around with his friends at fashionable cafes.

Nowadays, there are many places in Warsaw where traces of Fryderyk Chopin can still be found (and by that we do not only mean the composer’s heart brought back here after his death!). Use our free mobile apps and website to find out how interesting Chopin’s Warsaw was, and still is! His music still resonates today as an expression of Poland’s passionate nature, its one of a kind culture and the highs and lows of its history.

Throughout the summer, there are public concerts to be enjoyed in the Royal Łazienki Park where a statue of Chopin watches over the crowds of eager listeners. And all year round you can hear his music while resting on one of the many multimedia Chopin benches for a quick break from exploring the composer’s picturesque city. And for a more in-depth look at the life of the great man, the Fryderyk Chopin Museum is very modern and interactive, and boasts the largest collection of the composer’s memorabilia in the world. Just a short trip away from Warsaw, you can add to your Chopin experience by visiting the nearby cities of Żelazowa Wola – the composer’s birthplace, and Sanniki – which will show you all you would wish to know about Chopin and the typical Mazovian folk culture that influenced his work. 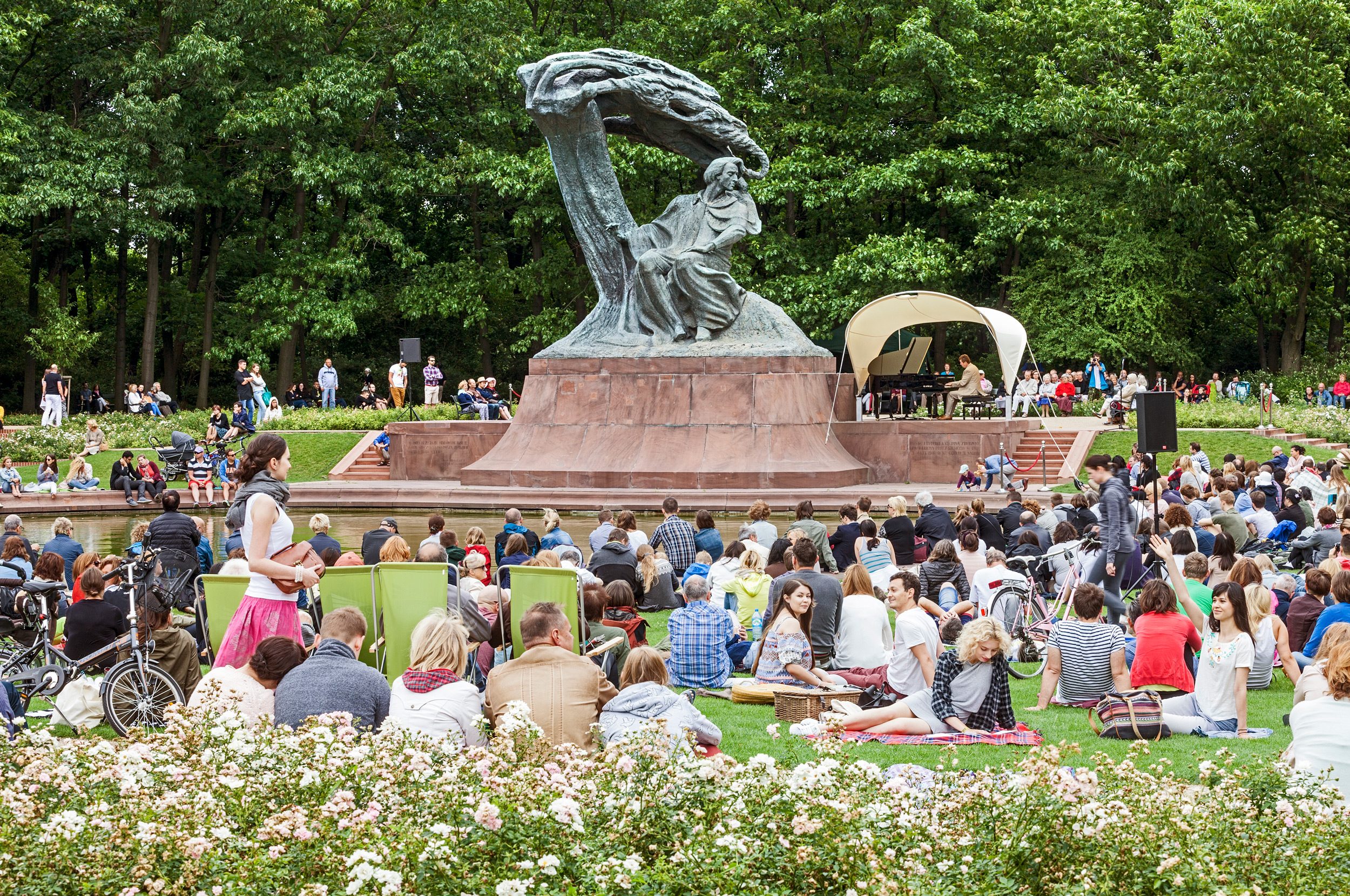 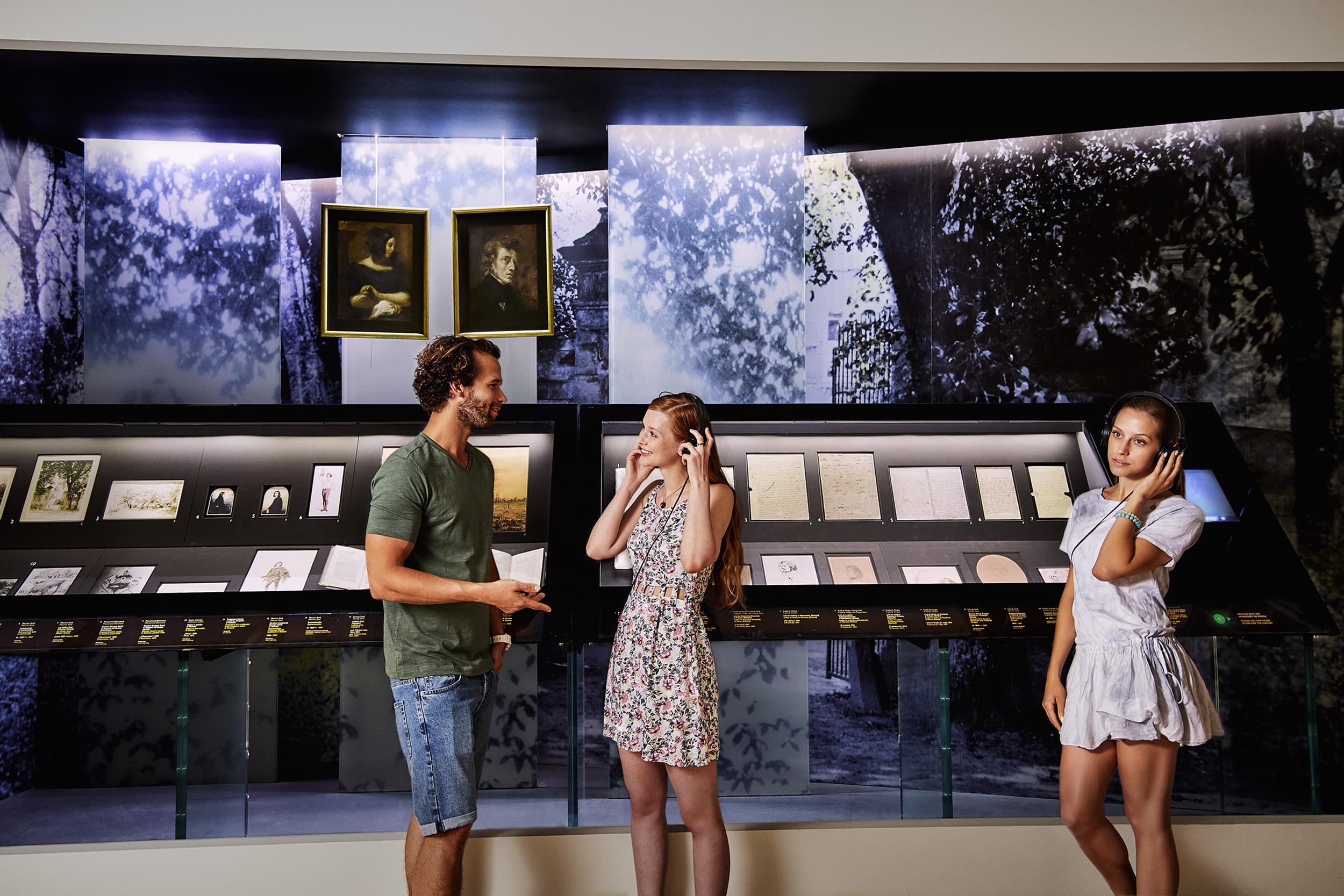