Over the past few years Warsaw has undergone a real revolution and become a popular culinary destination. The city has literally filled with eateries – from elegant, starred restaurants to unpretentious bistros and milk bars, where soups, dumplings, tripe soups and cream pies reign supreme. Warsaw’s fare has come to the notice of the foreign media, among others Forbes and the authoritative blog HappyCow Vegan Guide, which in 2017 ranked the Polish capital among the top vegan-friendly cities. Warsaw strongly promotes diversity – nearly all corners of the world meet on the table. We will have Ukrainian, Russian, Georgian, Hungarian dishes, great pizzas, hummus, pho, tacos, burgers and vegan sushi that the Japanese so adore.  Warsaw’s food constantly amazes tourists and residents alike by creativity, attention to the quality of the products and the fact that you can eat well at a very affordable price.

See the most remarkable and the most delicious spots on the culinary map of Warsaw. 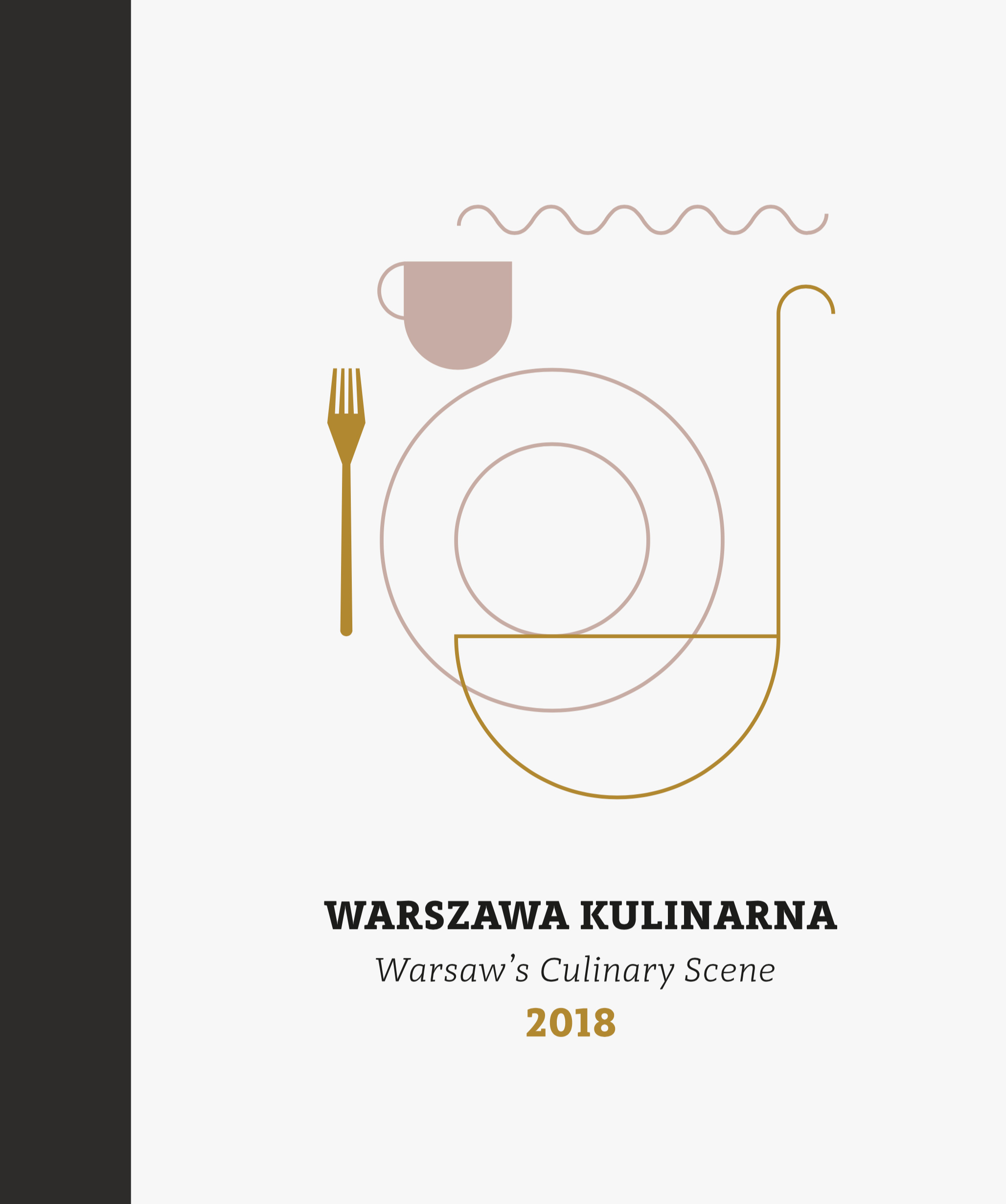 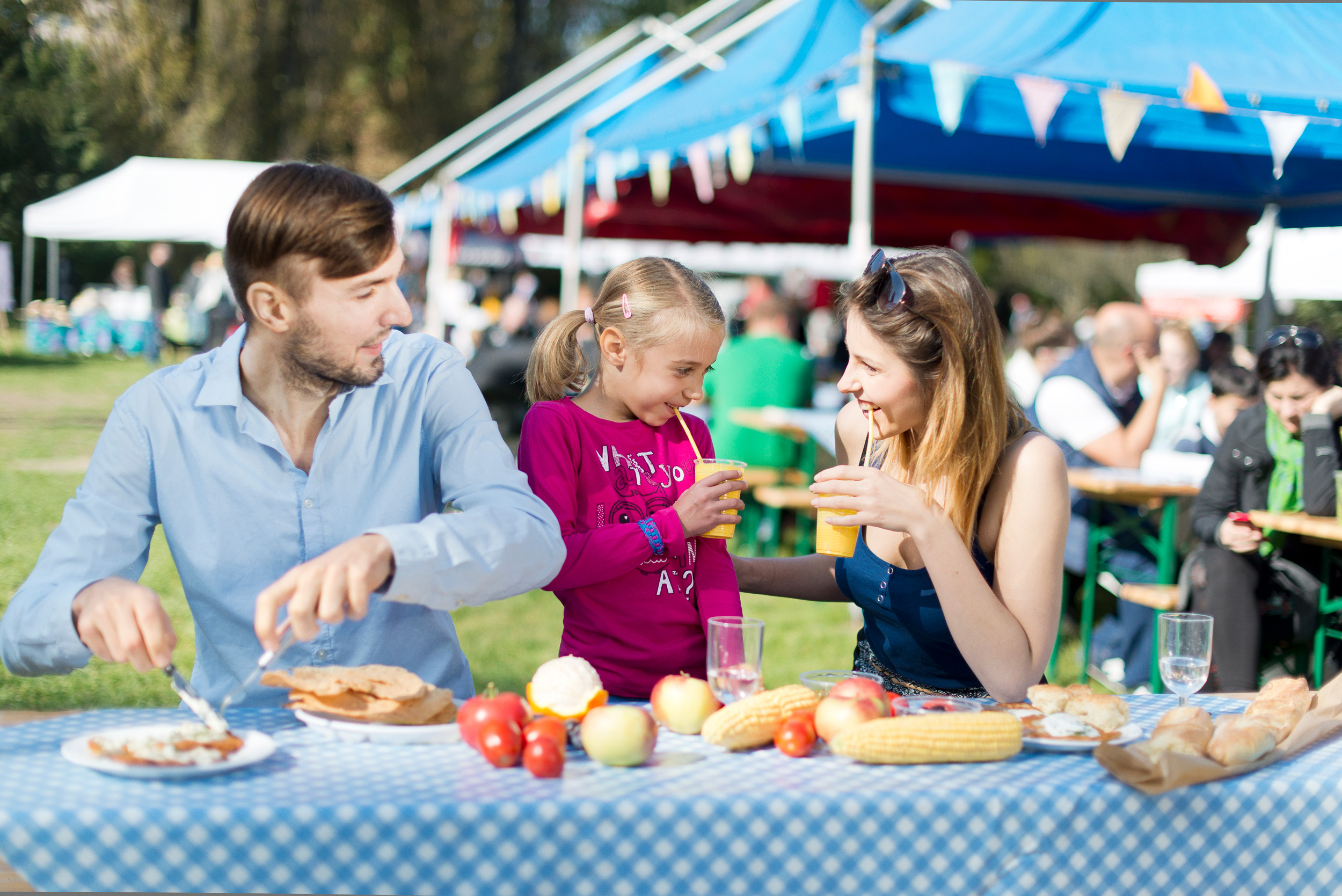 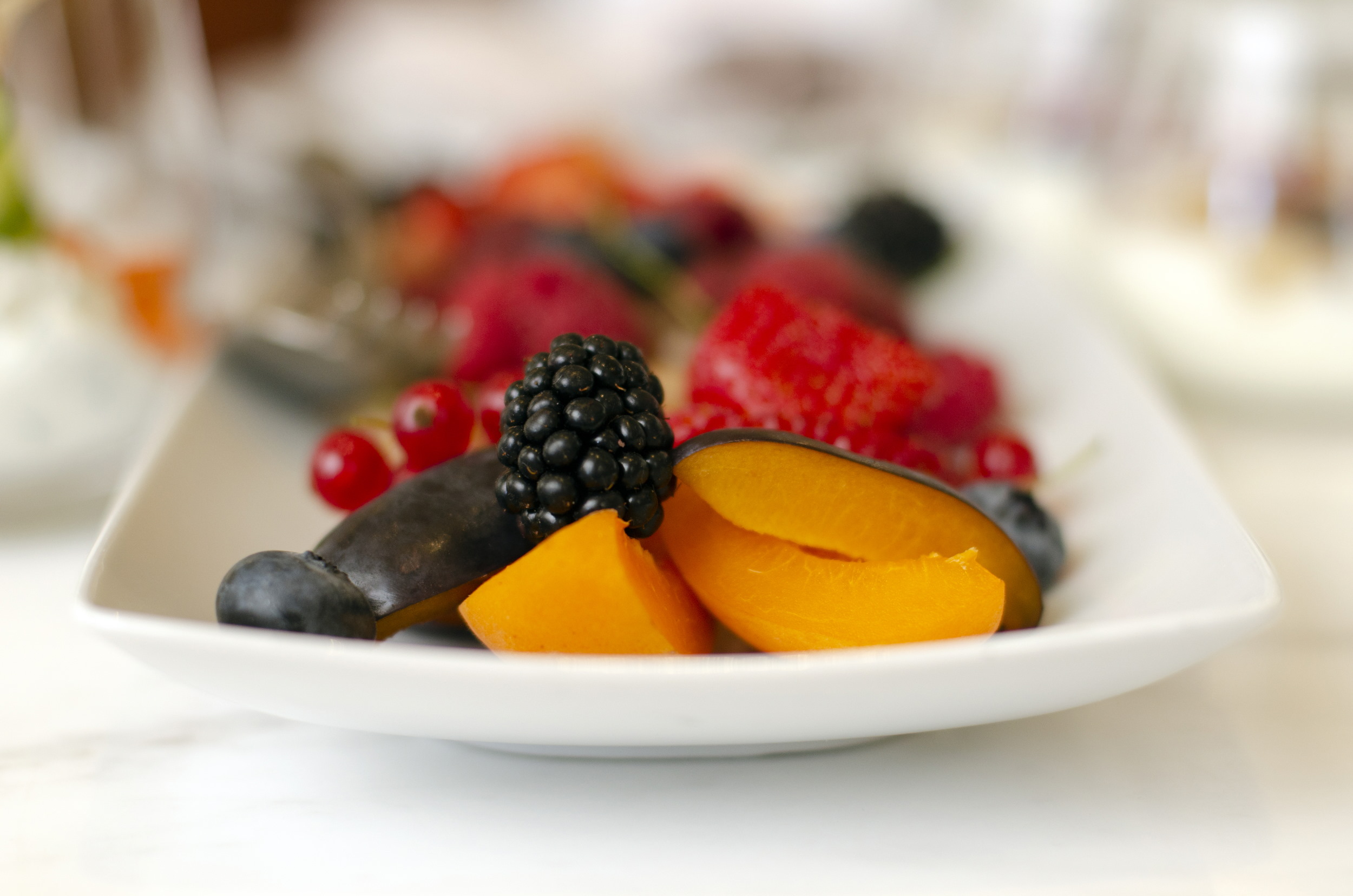 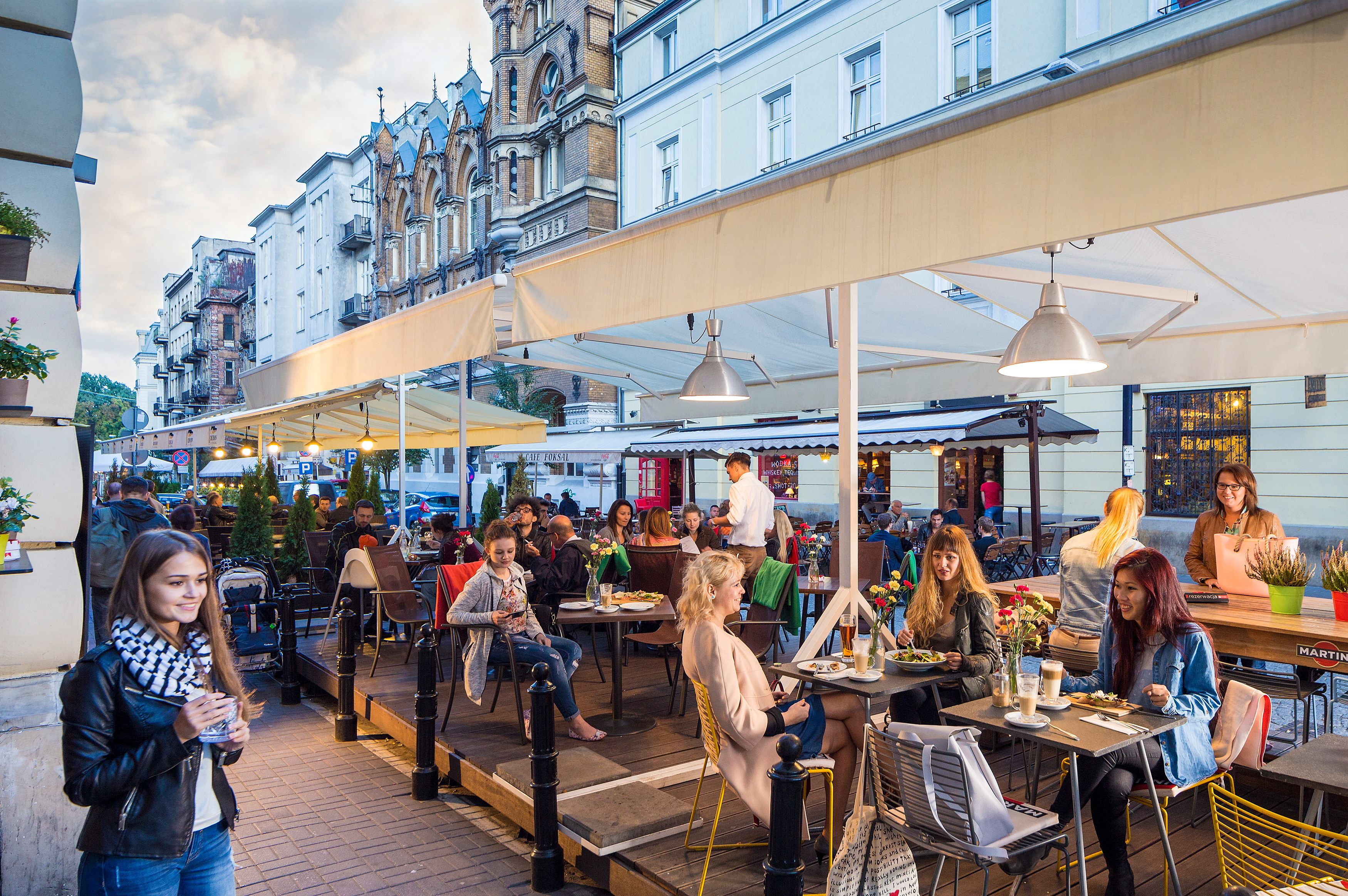