Warsaw’s history is both diverse and turbulent. Last century alone it went from Russian subjugation to being called the Paris of the North, before the utter destruction of World War II when the city was reduced virtually to rubble, only to rise again under Soviet influence. The Old Town especially shows the remarkable resilience of the city, having been thoroughly reconstructed and being listed as a UNESCO World Heritage site. The Old Town is also the starting point of the Royal Route, an avenue that runs from the Royal Castle – the seat of Polish Kings, past the Royal Łazienki Park – a Palace garden complex – and down to the Wilanów Royal Palace. During the communist era, the city was shaped by the grey, utilitarian architecture of socialism, dominated by the looming presence of the Palace of Science and Culture. Since Poland’s political transformation, however, huge improvements have been made and Warsaw has seen rapid and dramatic changes. Now it is an inspiring place, creative and modern. 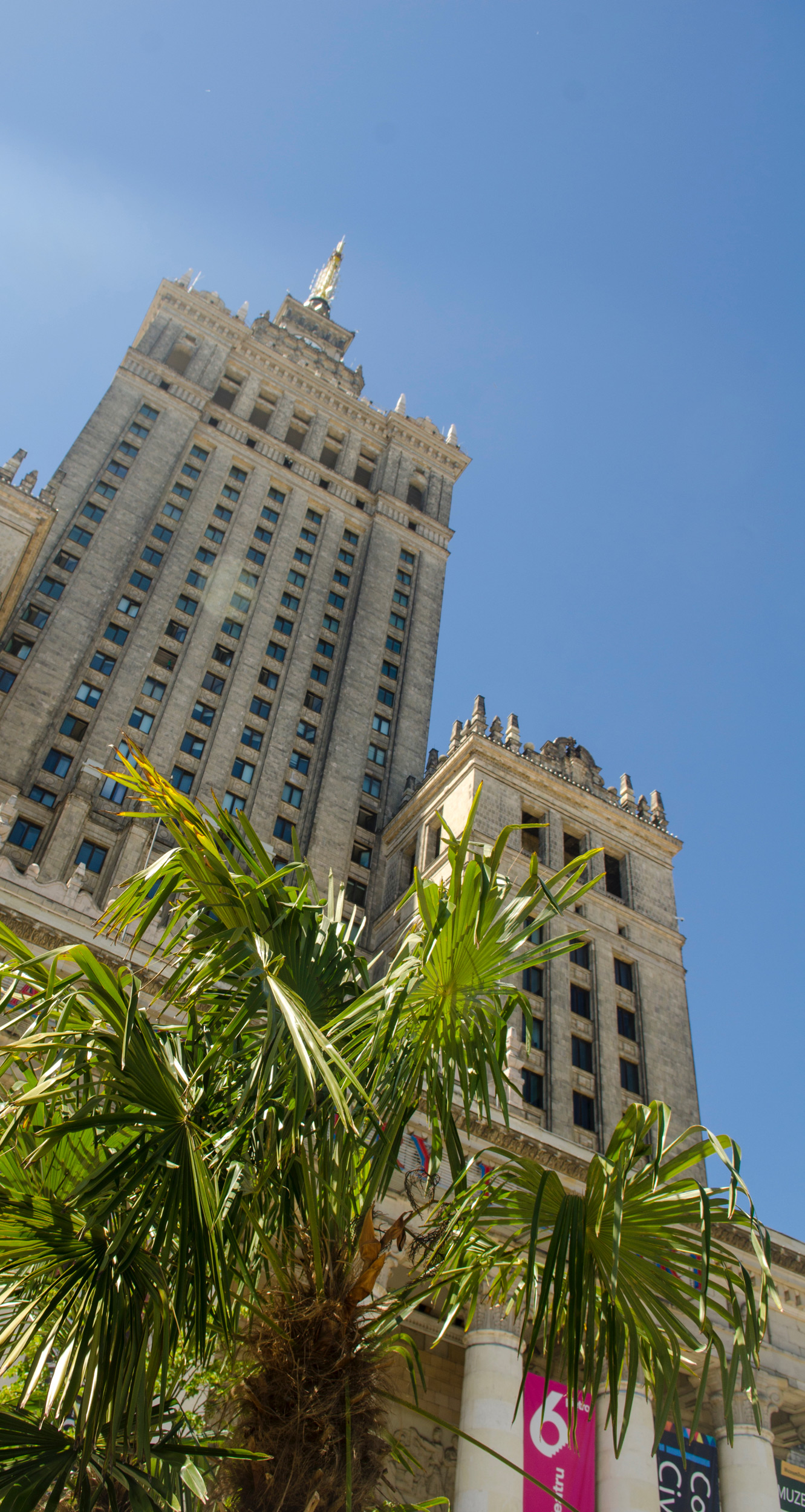 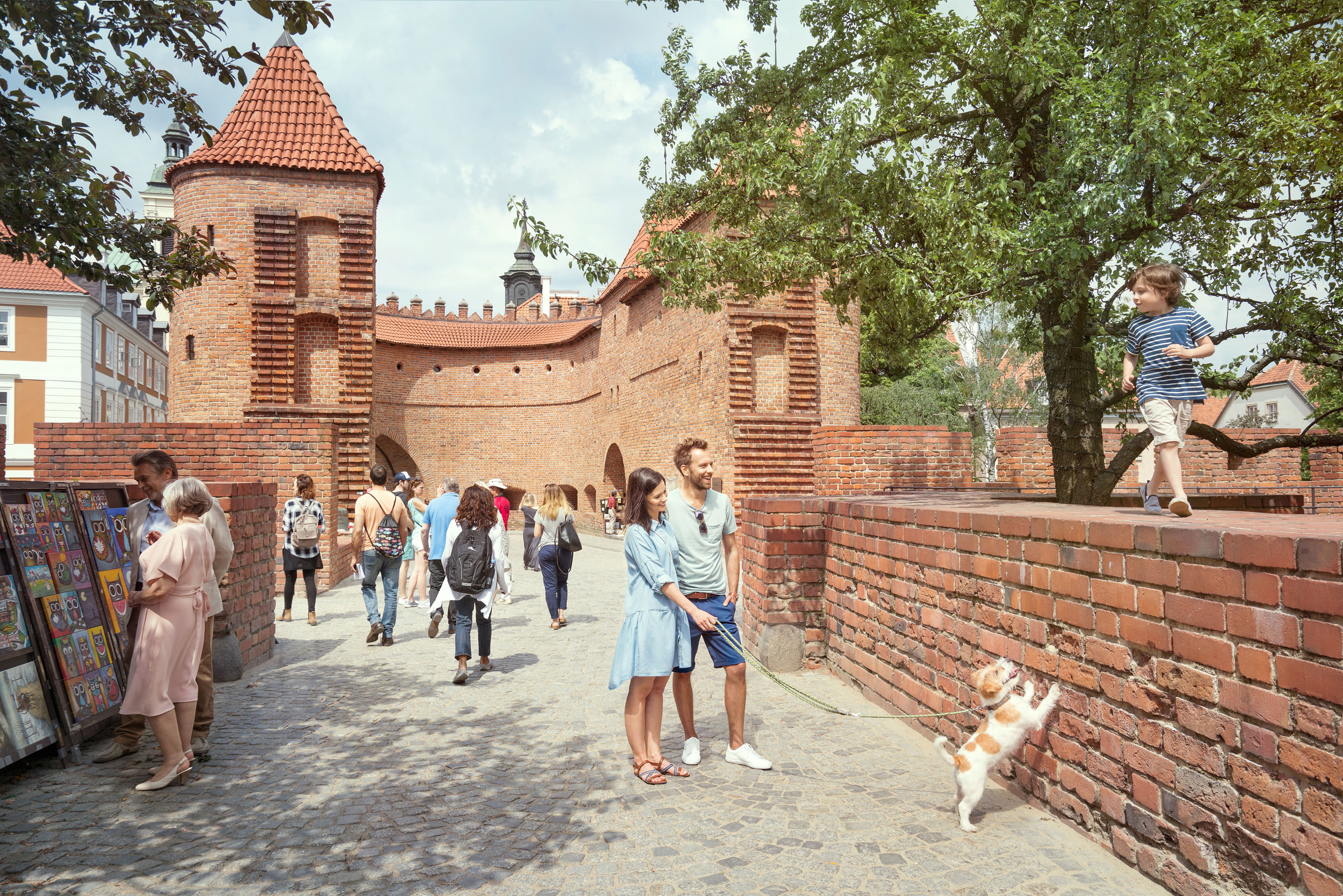 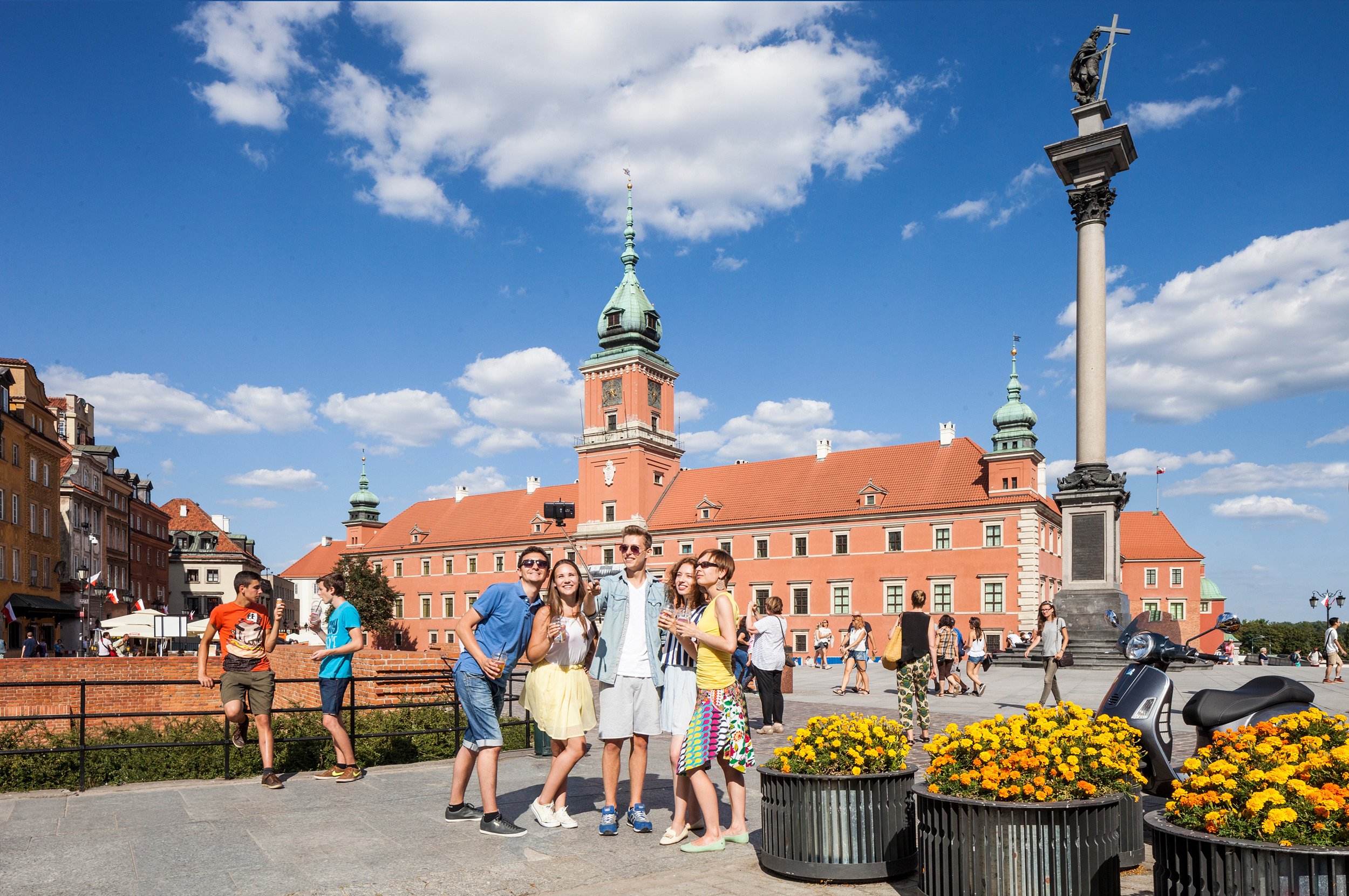 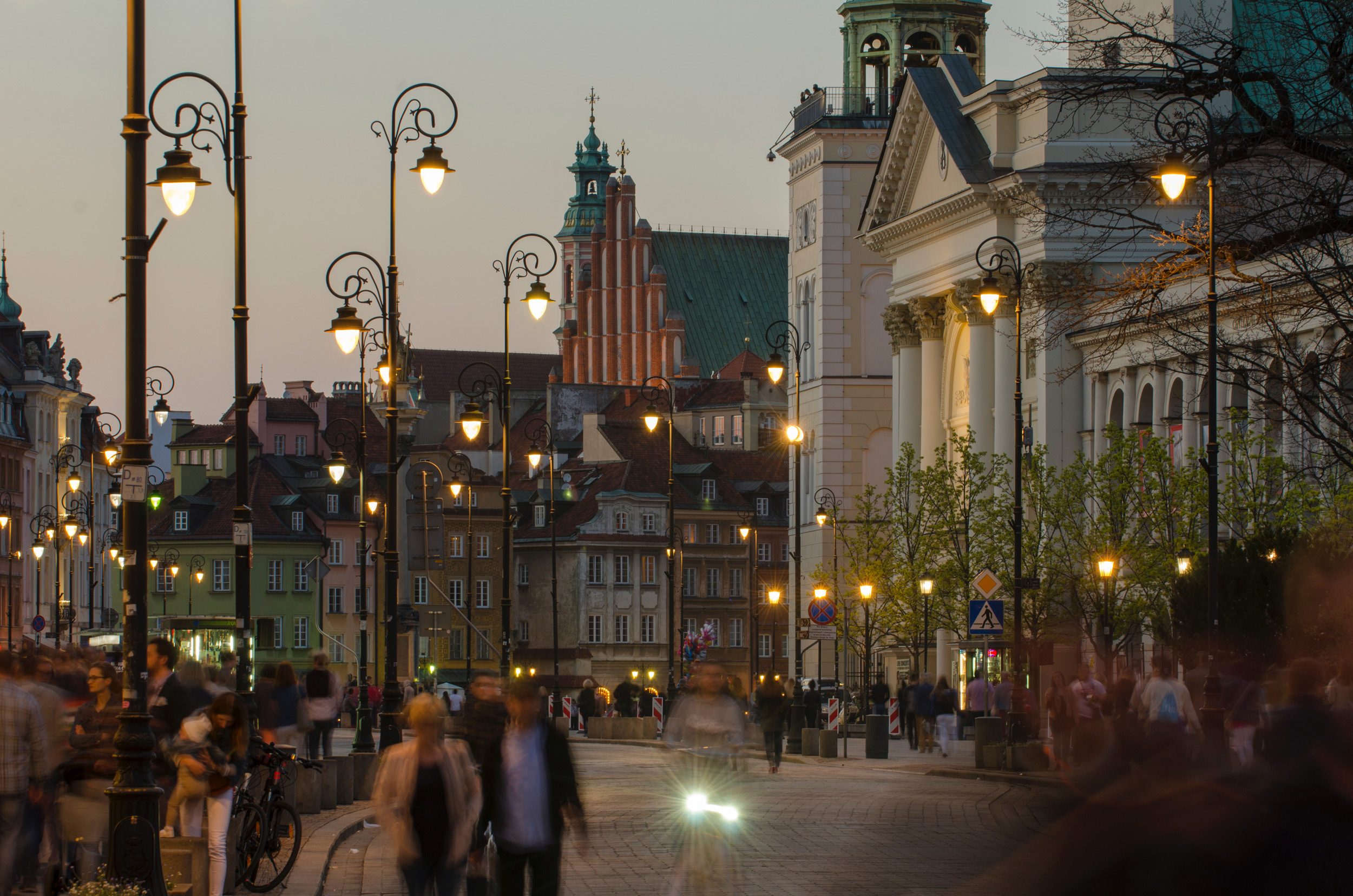