Warsaw has long had a strong connection with the Jewish world. Before World War II, over 30 per cent of Warsaw’s population was Jewish, leaving Warsaw with the second largest Jewish population in the world, behind New York. That population enjoyed Jewish schools, libraries, theatres and sports clubs and had many famous celebrities. Warsaw was home to the author and Nobel Prize winner, Isaac Bashevis Singer, the pianist and composer Władysław Szpilman – known from the film “The Pianist”, and the outstanding actress Ida Kamińska.

However, the atrocities of the Second World War changed everything, with the Nazis establishing a Jewish ghetto, systematically exterminating the inhabitants and destroying synagogues. In today’s Warsaw you can still find a lot of places that hark back to this tragic history: The Monument of the Ghetto Heroes next to POLIN Museum, the monument of Umschlagplatz, the place from where Jews were transported to the Treblinka death camp, and the sign of the ghetto wall along the pavements. POLIN Museum, the Jewish Theatre, Grzybowski Square, Próżna Street and the Nożyk Synagogue are the places most associated with Jewish culture today, but there are stories everywhere. In Żabiński Villa you can hear the incredible tale of the Warsaw Zoo director and his wife, and their heroic work in saving Jewish people life, immortalised in a recent film. Every autumn there is also a festival of Jewish culture – “Singer’s Warsaw” – which aims to spread awareness of the richness of Jewish culture and how things used to be. 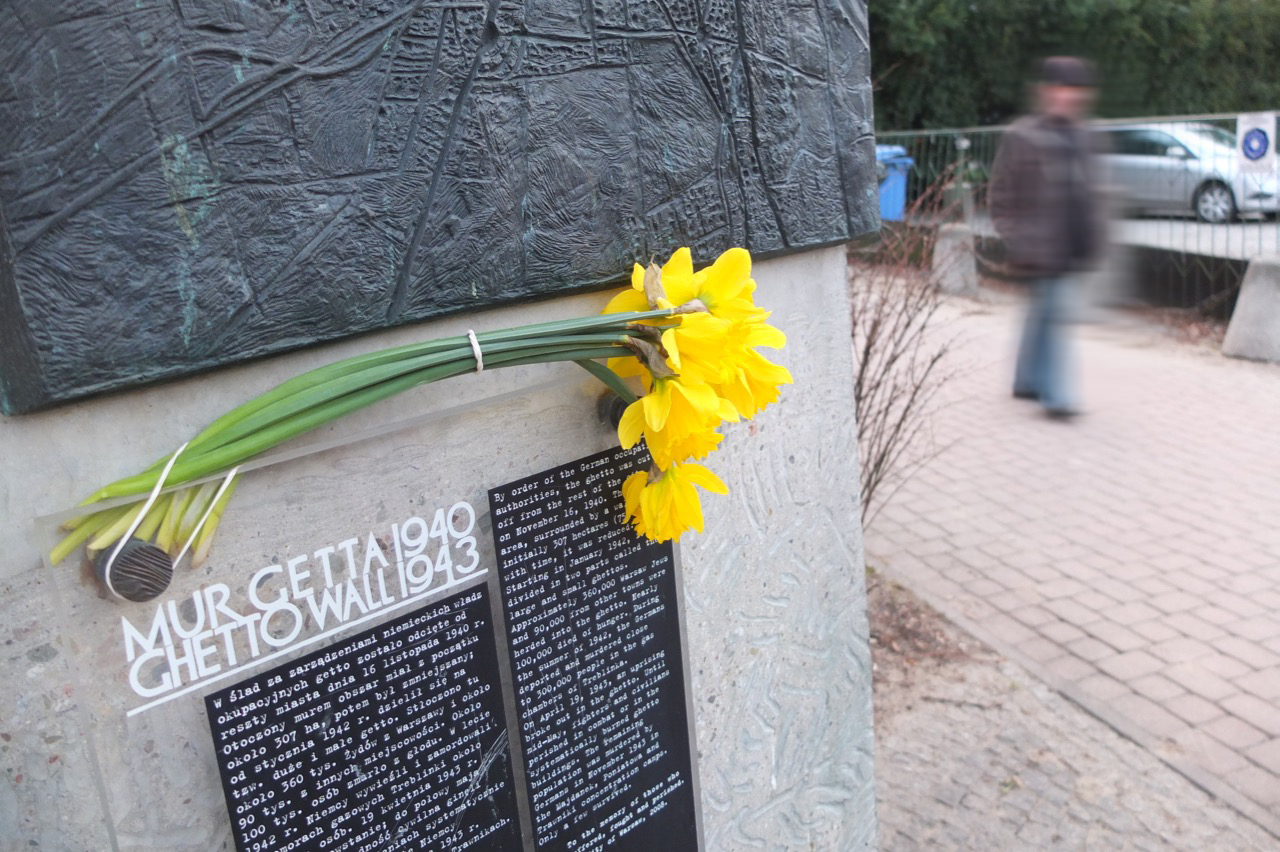 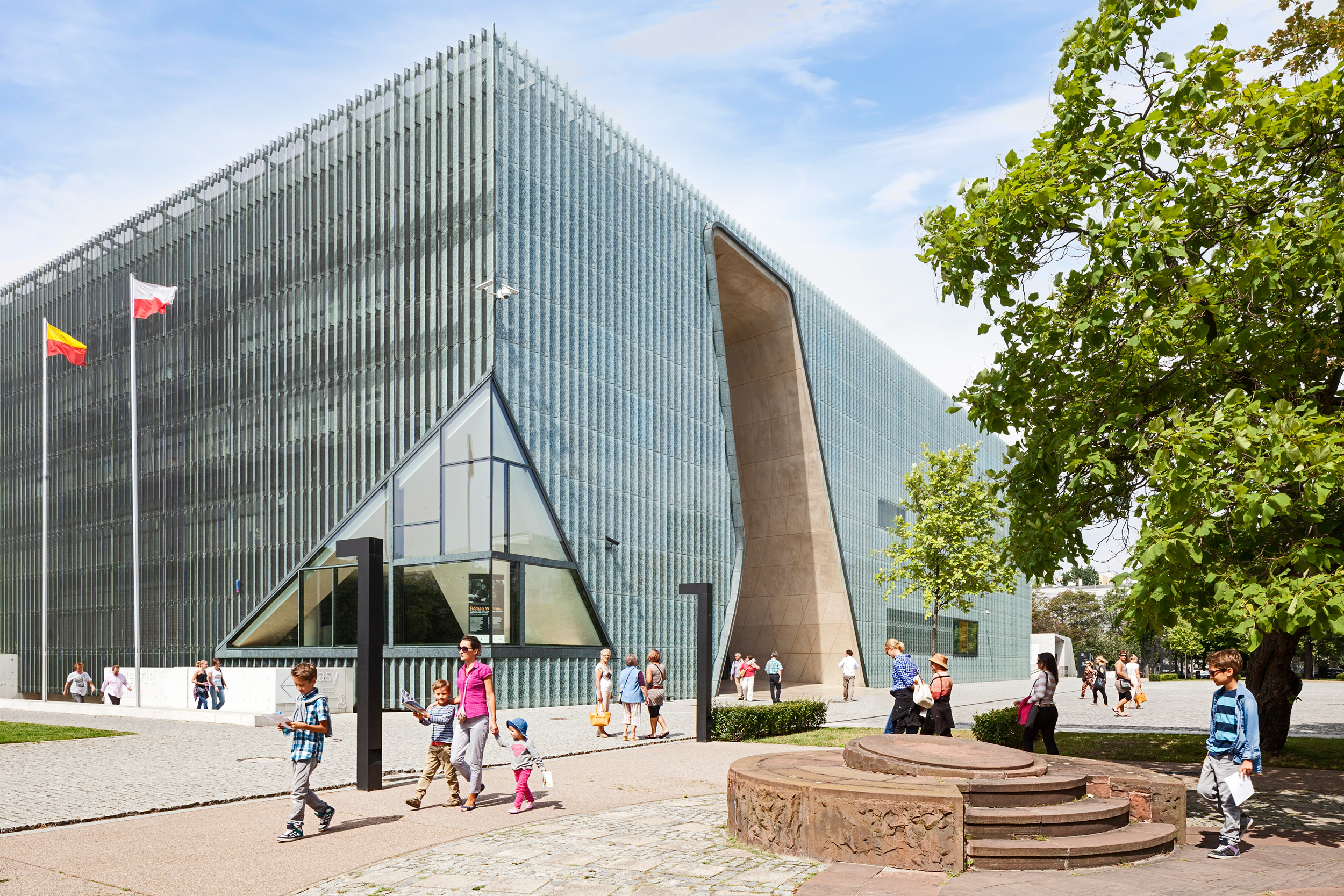