On day 2 the hosts from Polish Tourism Organization once again organized a „Happy Hour” event at the Polish stand, where hosted buyers from around the world were invited to liase with our MICE providers, sample traditional Polish food and take part in a prize draw sponsored by some of the exhibitors and our members – flights and hotel stays among them. Being an ICCA (International Congress and Convention Association) member on day 1 we also attended a networking event for representatives of associations and convention bureaux called Association Connect.

A detailed meetings summary will follow, but we estimate that Warsaw Convention Bureau took part in approx. 40 pre-scheduled and at least 15 walk-in appointments with PCOs, meeting planners, incentive agencies and venue seekers acting as representatives of both associations and corporate clients. This year again not only general interest in our city could be noted. Often the organizers were already determined to hold their event in Warsaw, which leads to think that Poland’s capital is becoming more and more established on the international event scene. IBTM World in Barcelona, together with IMEX Frankfurt, is considered to be a leading global event for the meetings and events industry. By exhibiting regularly at such fairs Warsaw Convention Bureau wants to maintain a consistent image of our city as an attractive and reliable MICE destination. 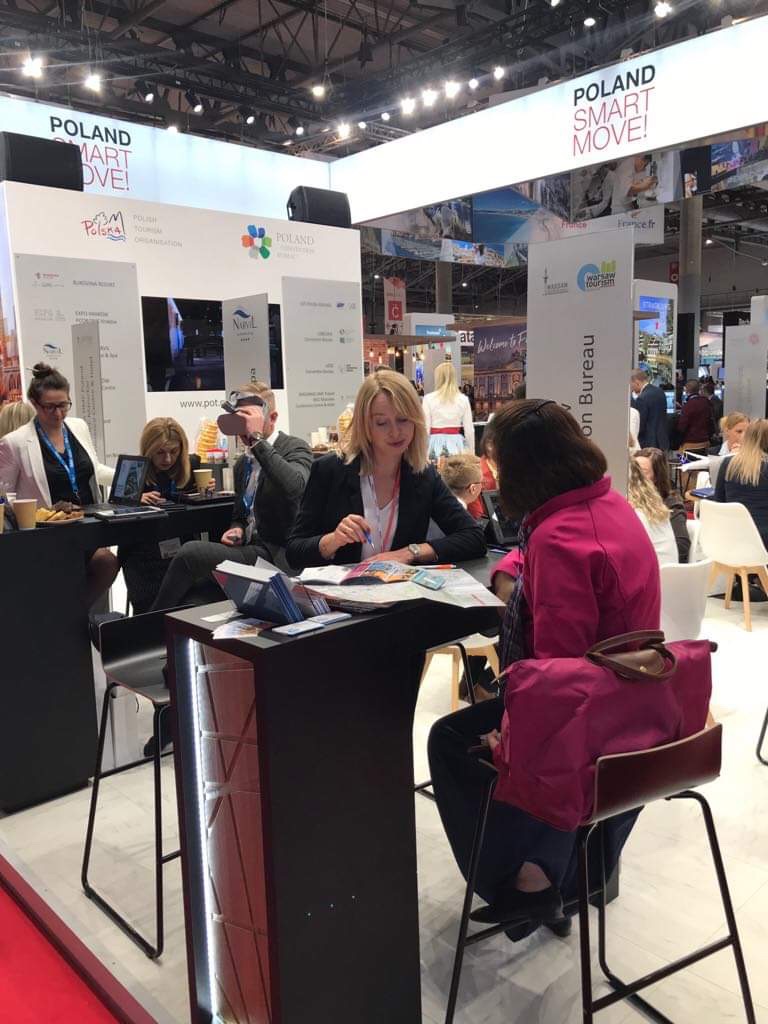 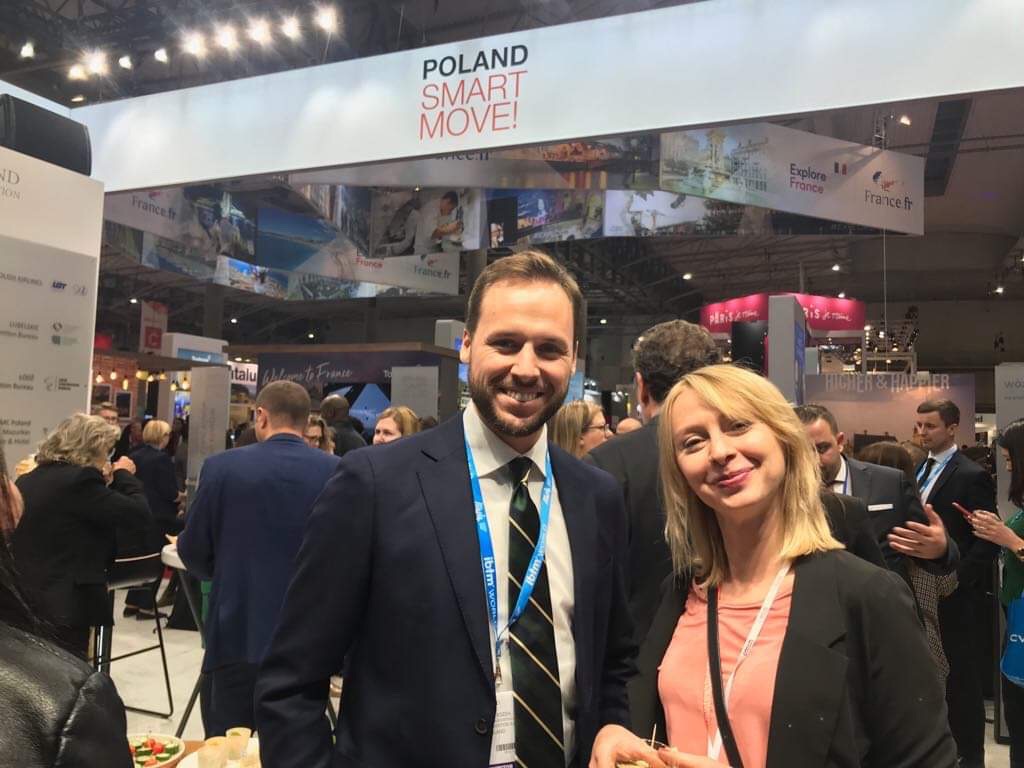 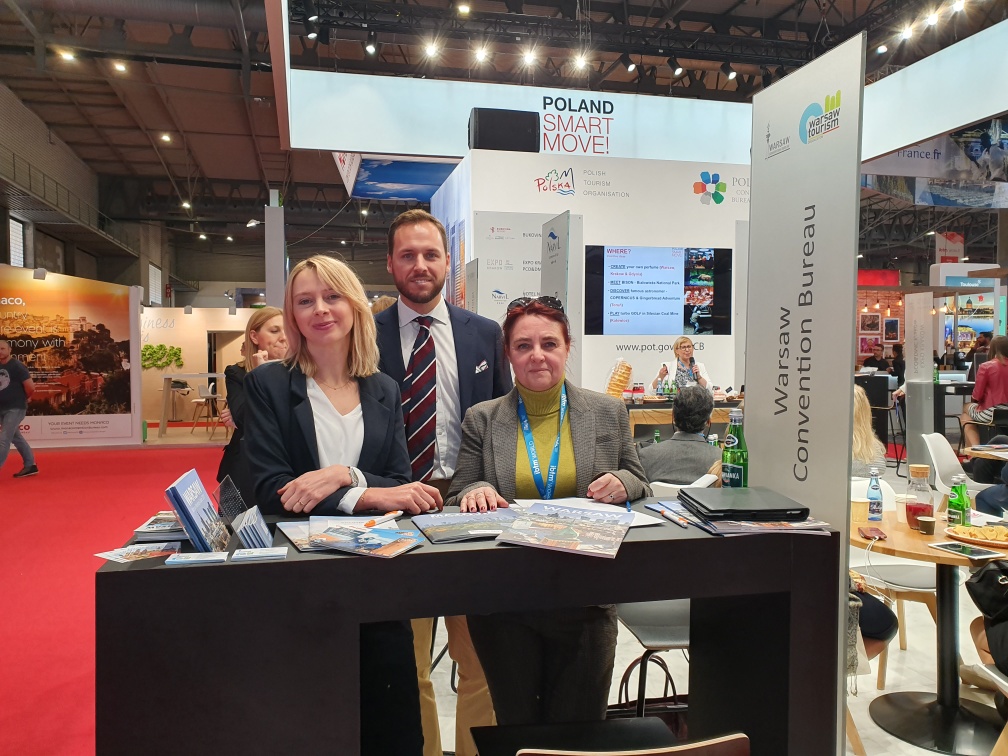 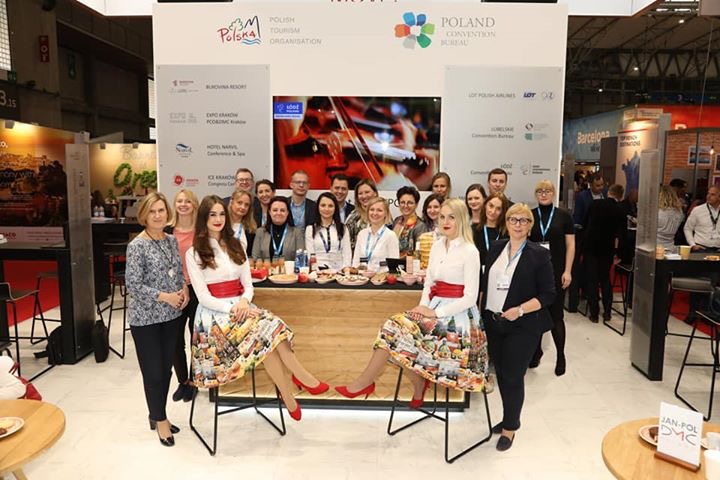