By the efforts of the Warsaw Tourist Organization, Warsaw as the first city in the Central and Eastern Europe region, had the great pleasure to hosting on July 17 and 18, 2021 one of the biggest events in the world of mobile games – Pokemon GO Fest 2021 – City Activation.

Not only the fans of mobile games, could join the play and started to hunting  these funny, animated characters in the Elektrownia Powiśle, where the PomekonGo starting point was located, additional scenery integrated into the space of this place perfectly put in the mood of fun all players. Everyone could get the special gadgets, such as headbands with the image of Pikachu – one of the most recognizable characters in the world of Pokemon, or the badges which were helpful in replacing already captured characters by players.

The organizer also provided an information point in the city centre, in front of the Palace of Culture and Science, where everyone interested in joining the game was guided to the starting point.

It is important to emphasize that in the current situation related to Covid19 and cultural events restrictions, the event was run safe for participants in accordance with social distance protocol.

The potential of the event will certainly attract more events of this type to the city, as this form of using the city space is certainly an opportunity to promote the attractions of Warsaw not only for tourists, but also for the city residents themselves. 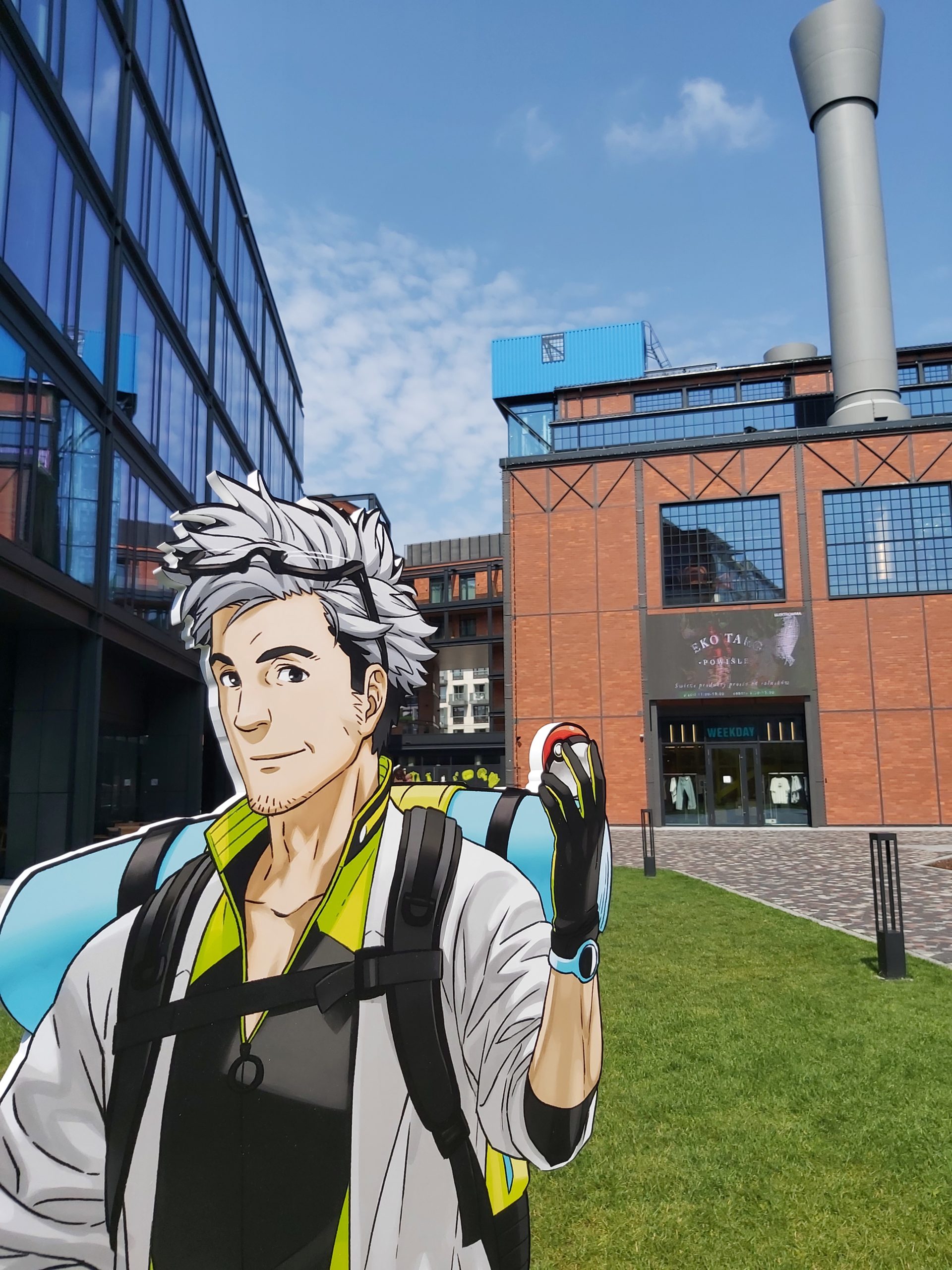 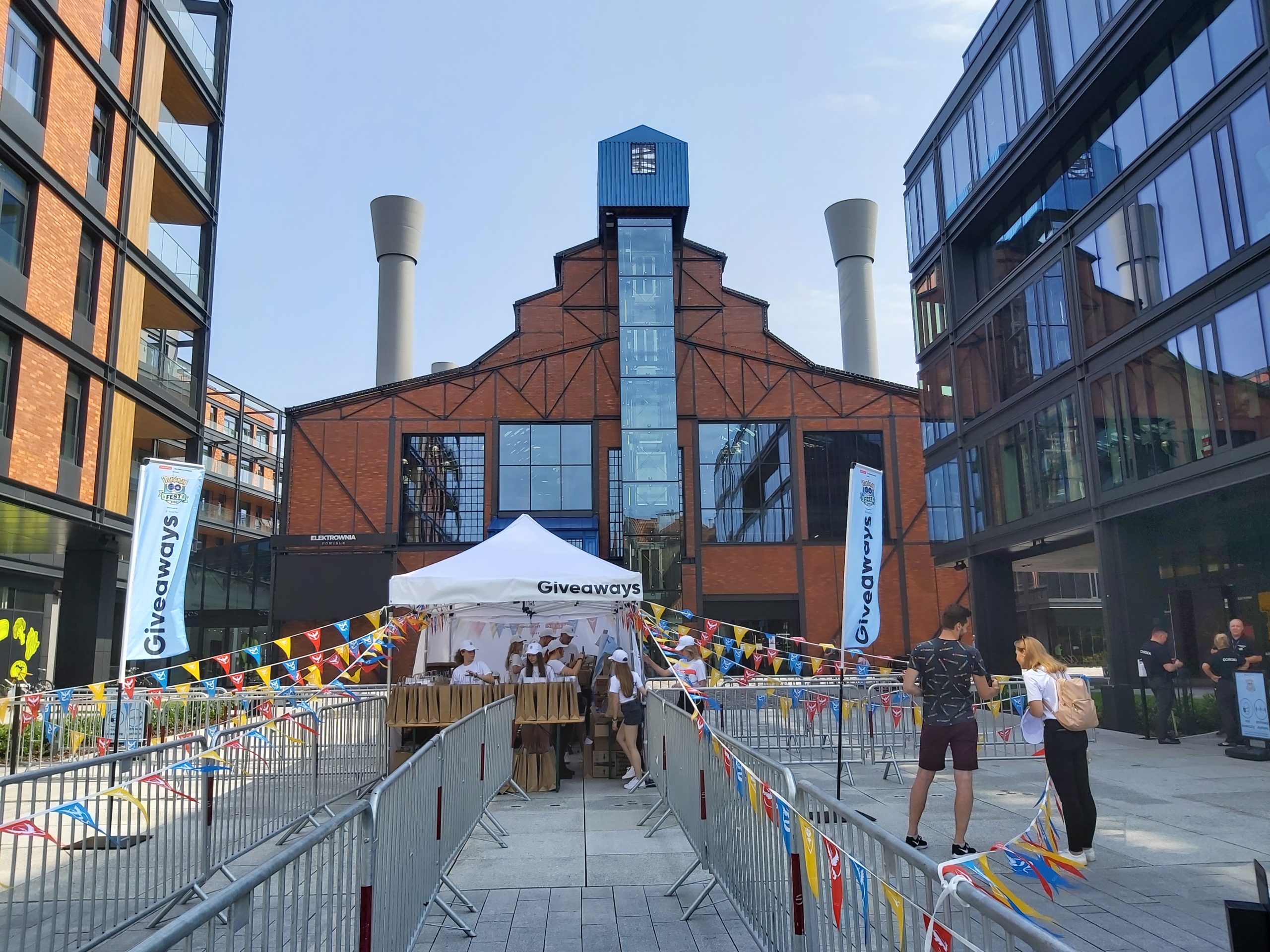 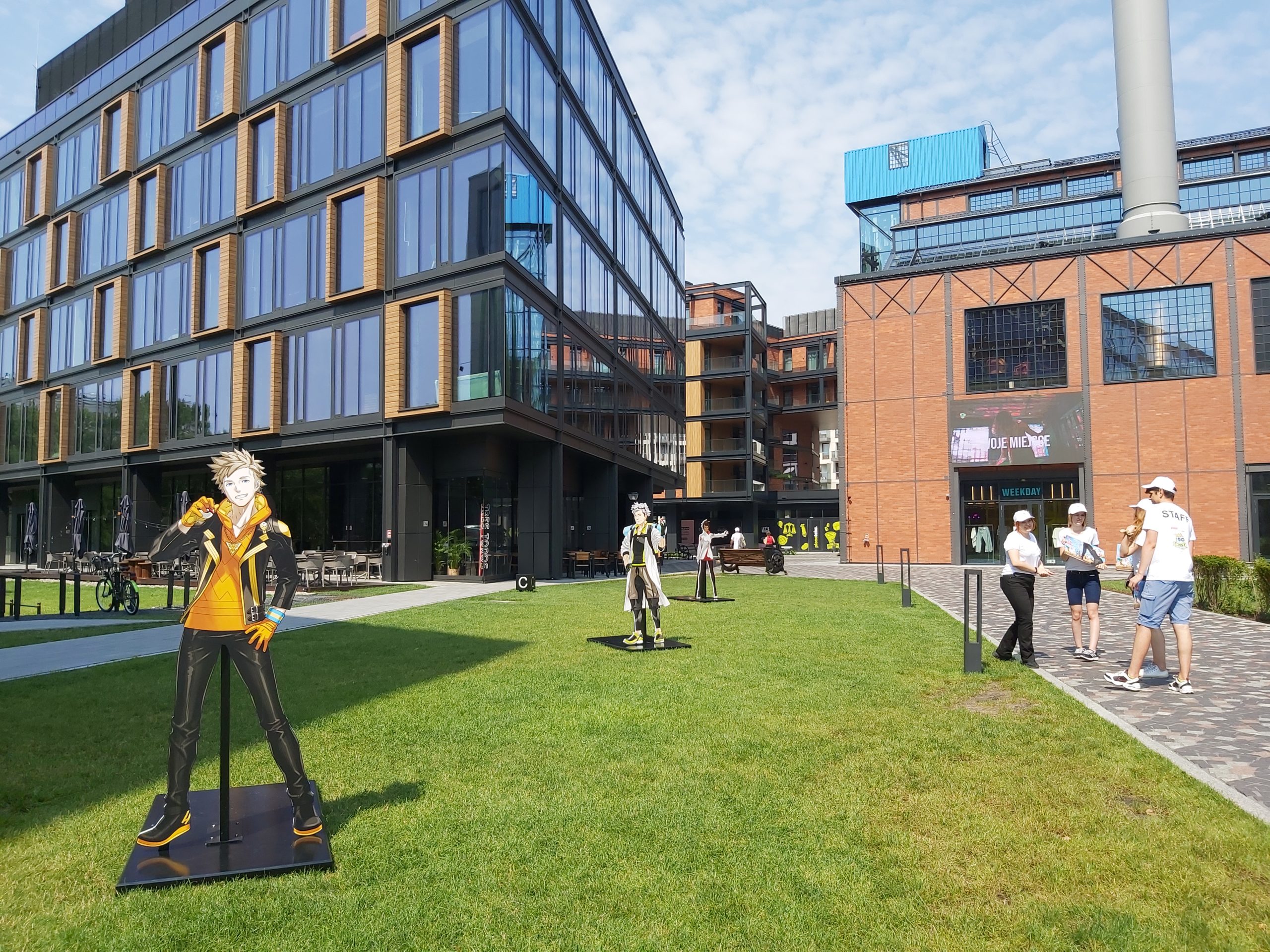 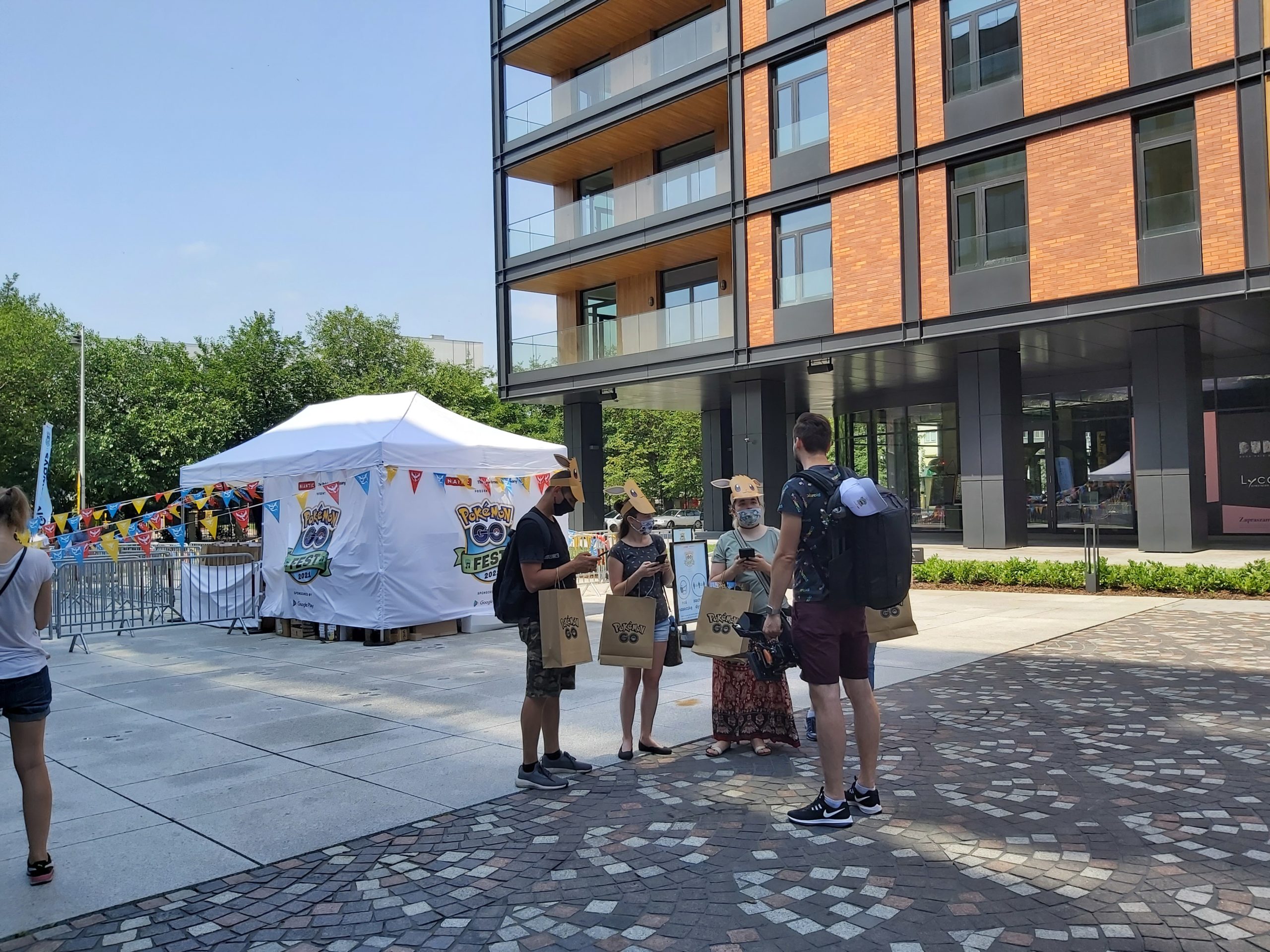 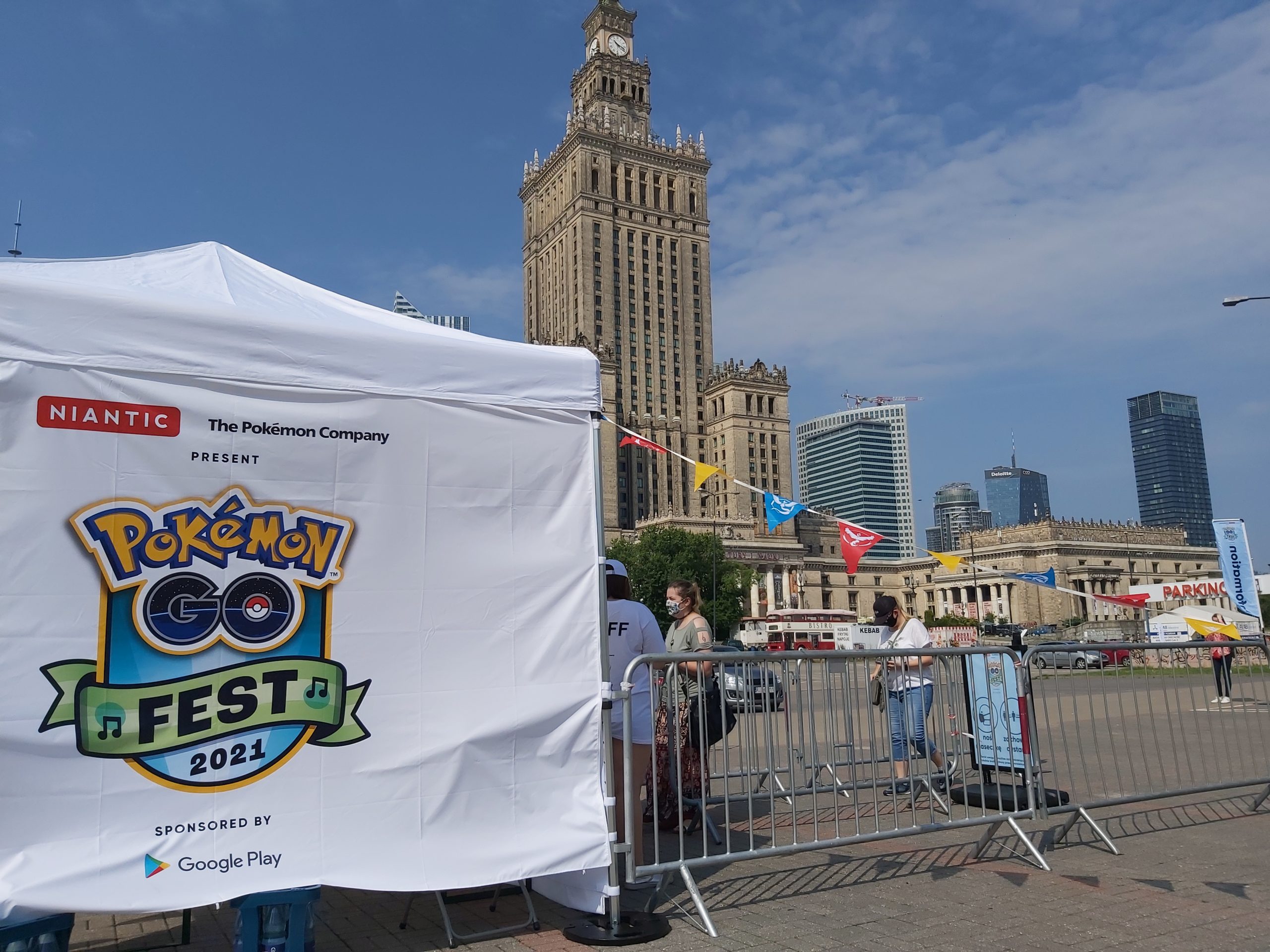