On the 22-24 of May 2019 Warsaw will host the first IFA European Region Conference devoted to current challenges to income and VAT taxation in Europe.  It is expected to gather over 300 people from Europe and the whole world.

Today IFA has more than 12,500 members from 116 countries. IFA is divided into branches established by members in 70 countries. The organizer of the IFA European Region Conference in Warsaw is the Polish branch of IFA (IFA Poland) operating for 22 years with its headquarters in Warsaw.

The conference will take place at the InterContinental Warsaw Hotel. More information, detailed conference program and registration form are available on the website www.ifa2019warsaw.com. 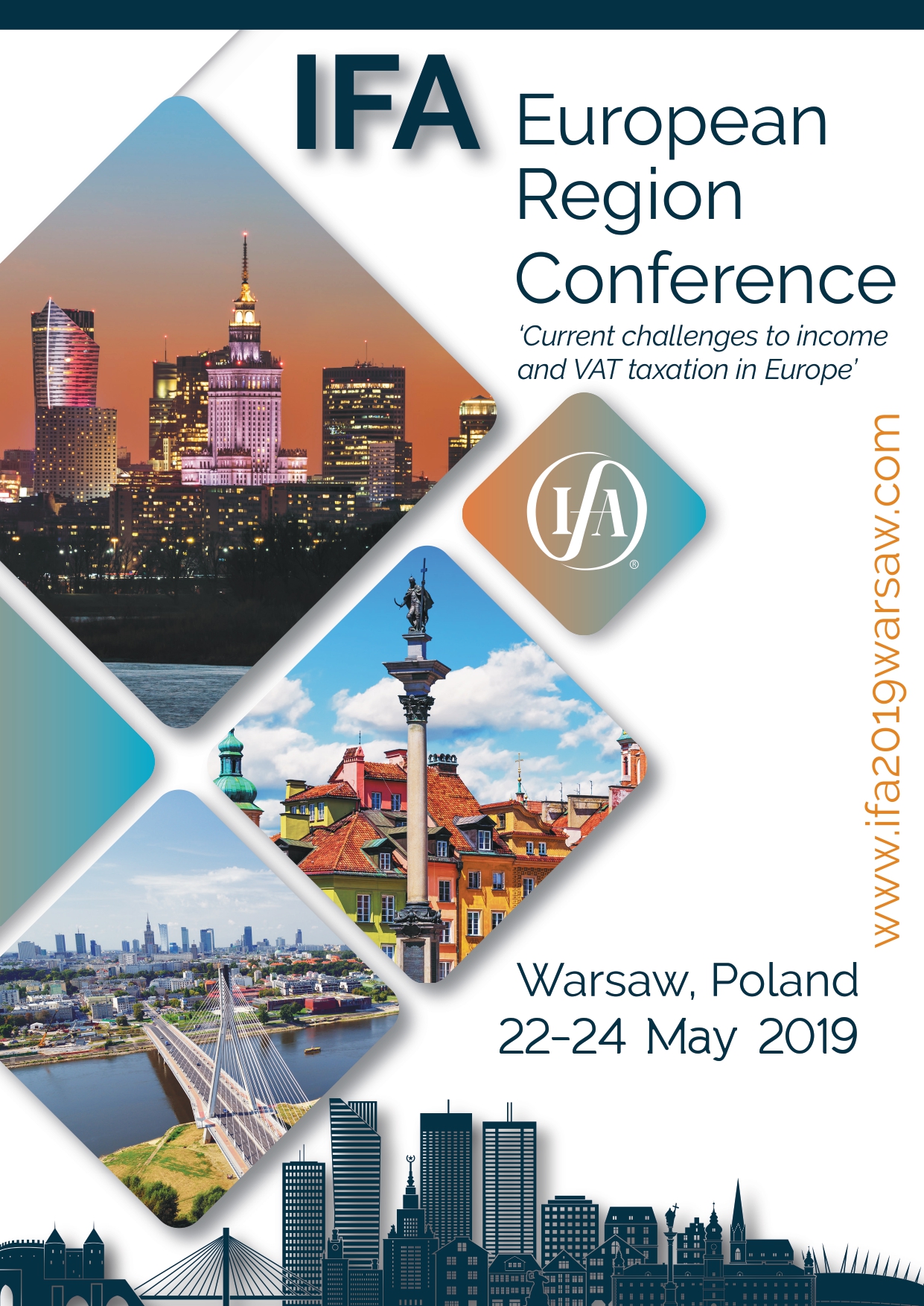