On September 15-16, 2021, we hosted in Warsaw on the site inspection the representatives of FIG (International Federation of Surveyors), President Rudolf Staiger and Director Louise Friis-Hansen. The FIG Congress is held every 4 years and is usually attended by over 1,000 delegates from all over the world. The decision to organize a congress in 2022 in Warsaw was officially announced on June 20, 2021 during the General Assembly.

Except the FIG’s authorities from Germany and Denmark, we hosted the representatives of the Association of Polish Surveyors (SGP) either, who is the main organizer of the congress, and Symposium Cracoviense, an official DMC for the congress.

The purpose of the visit was to check the potential of the proposed congress venues and selected venues for the Gala Dinner. 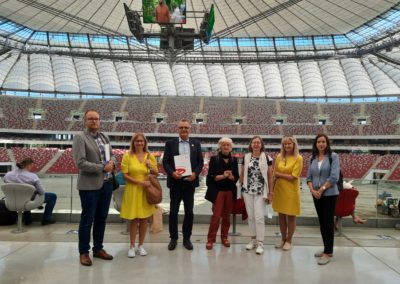 The proposed congress venues in Warsaw, which will able to meet the criteria for the organization of the congress are EXPO XXI Warsaw, PGE Narodowy Stadium and DoubleTree by Hilton Hotel & Conference Centre Warsaw, Warsaw University of Technology and  Służewiec Racecourse. FIG representatives also had the opportunity to meet with members of the Local Organizing Committee (LOC) and together try to develop a concept for the organization of the congress based on new circumstances regarding the restrictions related to the COVID-19 pandemic. 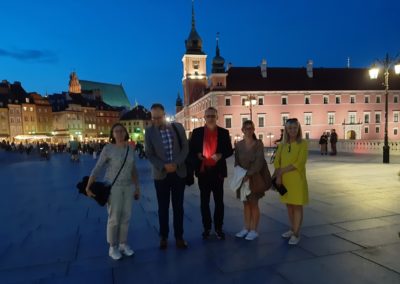 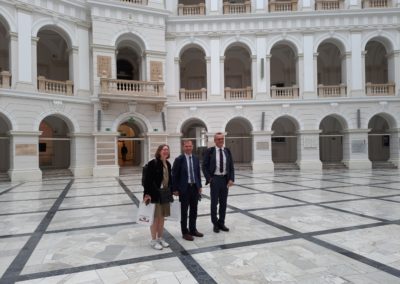 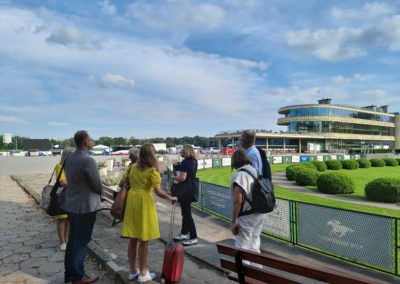 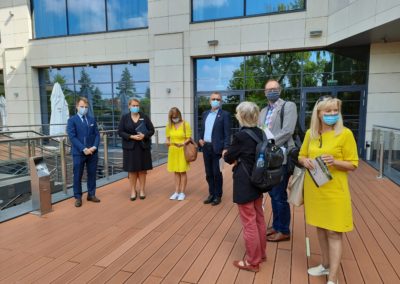 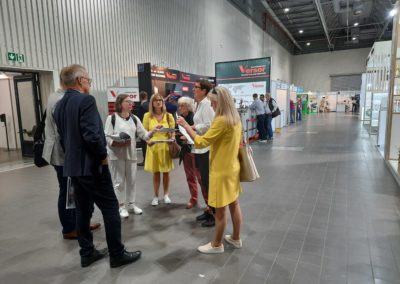