The 27th European Congress of Psychiatry, organised by the largest international association of psychiatrists in Europe (EPA), will take place between 6 and 9 April 2019 in the EXPO XXI in Warsaw, the capital and largest city of Poland, a significant cultural, political and economic hub, where the historical old town has been designated a UNESCO World Heritage Site, and the stock exchange ranks first among those of Central and Eastern Europe.

EPA delegates will be truly fascinated by the history and atmosphere of Warsaw, which combines the influences of Western and Eastern Europe, and where tradition meets modernity. They will also have a nice opportunity to meet many colleagues from neighbouring countries such as Russia, Belarus, Ukraine and the Baltic countries.

Warsaw Convention Bureau has been involved in the whole process of acquiring the EPA Congress to Warsaw. We really look forward to welcoming EPA delegates to one of Europe’s most dynamic metropolitan cities. 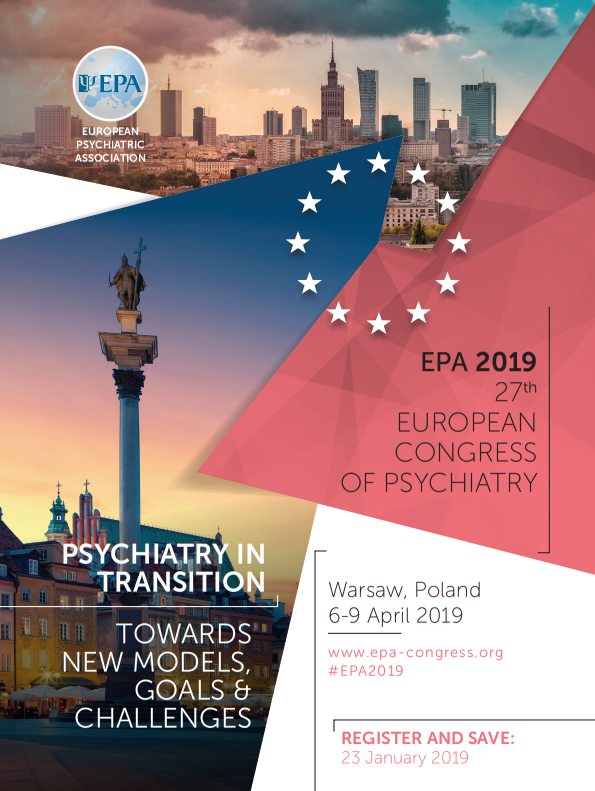