Having worked together previously on several occassions, on 2 September an agreement was signed between Warsaw Tourism Organisation and Polish Academy of Sciences, which defines the areas of cooperation in promoting Warsaw as a conference destination.

Warsaw Convention Bureau already had a chance to present the means of support for potential congress ambassadors during conferences organised by Polish Academy of Sciences and we hope that a regular presence will encourage more scientists to take advantage of them and organize their events in Warsaw. Warsaw Tourism Organisation will also support PAN (Polska Akademia Nauk – Polish Academy of Sciences) with available tools to promote already confirmed events to attract more participants. 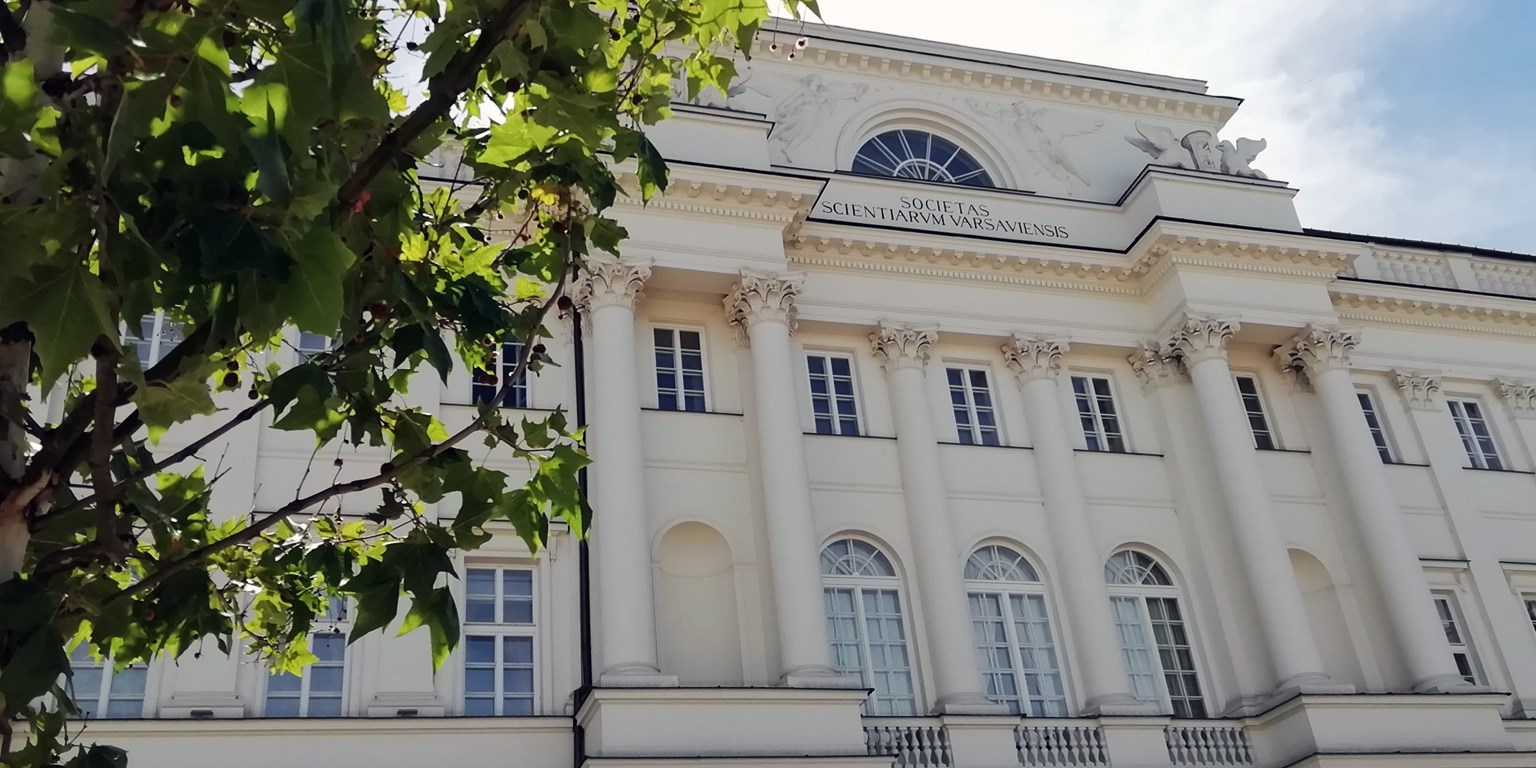